Dr. Hughston (1917-2004) founded Hughston Clinic in 1949 with the idea that it would be open to average people, as well as famous athletes. However, it wasn’t until 1984 that Dr. Hughston achieved his dream of being able to focus primarily on sports injuries with the opening of Hughston Sports Medicine Hospital, the first facility of its kind in the country.

A visionary in sports medicine, Dr. Hughston wrote several books and numerous scientific articles that were published in peer-reviewed medical journals. He lobbied for the use of mouthguards and the abolition of the “crack-back” block in football. Many of his clinical techniques have become the standard of practice, such as establishing the proper knee angle during a medial stress test to isolate the medial collateral ligament.

Dr. Hughston was named an honorary member of the National Athletic Trainers’ Association for his role in developing and supporting the profession of athletic training. Hughston Foundation has also been the home of the editorial office of the Journal of Athletic Training since 1996.

Many of the doctors at Hughston Clinic today had the opportunity of working with and learning from Dr. Jack Hughston, and all are honored to be carrying forward the legacy and traditions he established. 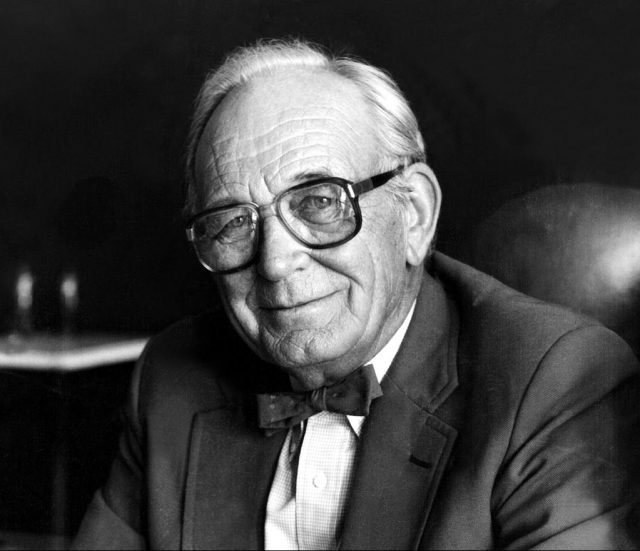