Dr. Pahl is a United States Army veteran of over twelve years and combat veteran of two major military conflicts during his career, Operation Joint Guard in eastern Europe and, more recently, Operation Enduring Freedom in Afghanistan. The United States Army selected him for promotion to Lieutenant Colonel during his most recent deployment to Afghanistan. He was the Chief of Orthopaedic Surgery and Rehabilitation Services at Martin Army Community Hospital at Ft. Benning for two years and also commanded a detachment from the 14th Combat Support Hospital during his deployment to the war in Afghanistan. Dr. Pahl earned many military awards during his army career including three Meritorious Service Medals and the prestigious Expert Field Medical Badge.

Dr. Pahl specializes in orthopaedic spinal surgery. He is well trained in minimally invasive surgical techniques and has trained numerous surgeons in this field. He specializes in adult spinal deformity of the spine as well as pediatric sport injuries involving the spine. 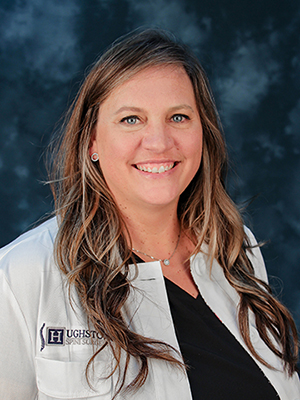 “Dr. Pahl is the most knowledgeable and caring physician I’ve ever encountered.”