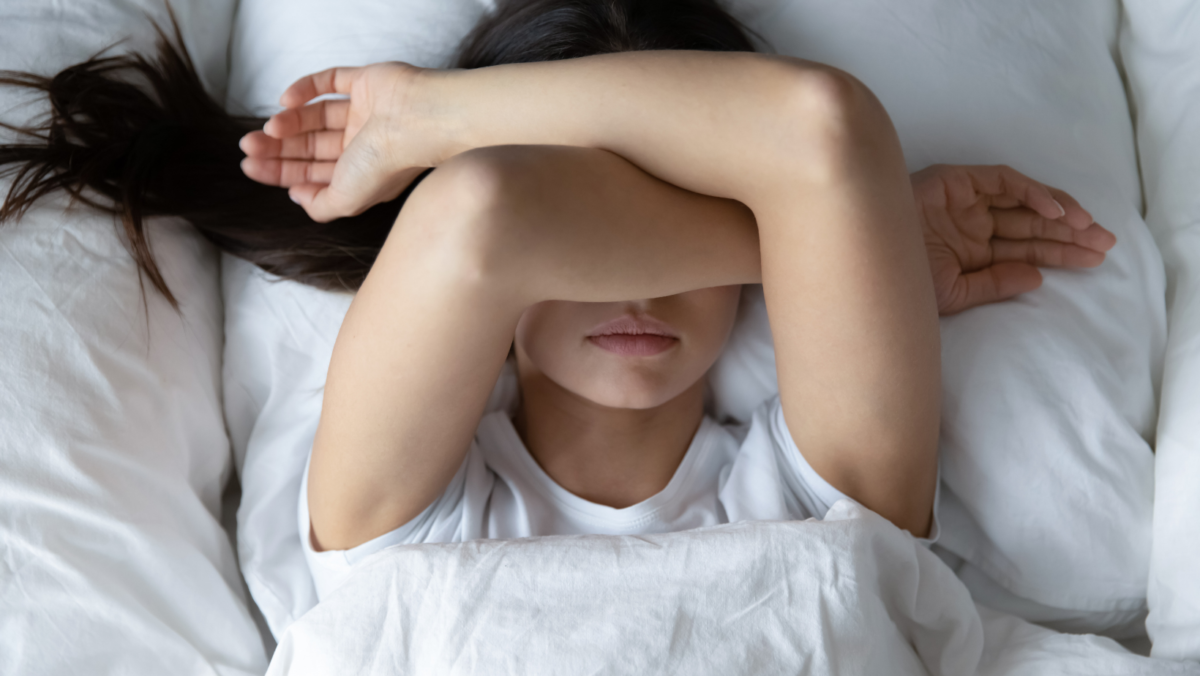 Researchers have long established that sleep has a strong influence on our health and performance during the day. The American Academy of Sleep Medicine and Sleep Research Society reports that the amount of sleep we get on a night-to-night basis has a significant correlation with the risk of life-altering diseases such as diabetes, obesity, stroke, and depression. A variety of studies and members of the American Academy of Sleep Medicine have supported the general recommendation of 7 to 9 hours of sleep per night. Unfortunately, this is not always possible or feasible with a job, school, household upkeep, children, and so on. However, a lack of sleep cannot always be attributed to a busy schedule; many people have a medical condition called sleep apnea (a temporary pause in breathing), which prevents them from getting the amount of restful sleep their bodies require.

What is sleep apnea?

If your airflow is disrupted during sleep, special receptors in the large arteries in your neck sense more carbon dioxide in the blood than usual, causing them to signal the brain to wake you up and send more oxygen to the brain (Fig.). The results are frequent awakenings throughout the night. Your airflow can become blocked or stopped in a number of ways. For example, in obstructive sleep apnea, if you sleep on your back, your tongue or throat tissues can block your airway and with central sleep apnea, your brain fails to send the signal to breathe during sleep. Also complex sleep apnea, sometimes referred to as “mixed” because it has a component of both obstructive and central apnea, can occur. The narrowed airway can cause snoring or choking and gasping sounds or it can result in silent pauses in breathing.

You may be at risk for sleep apnea if you are overweight, have a large neck size, are middle aged, have hypertension (high blood pressure), or have a family history of apnea. Common symptoms include snoring, daytime sleepiness, not feeling rested after a full night of sleep, low energy, and poor concentration.

Does it affect athletic performance?

Insufficient rest can have long-term effects on your health, but it can have more short term, noticeable effects on your performance at work, in the gym, or on the field. A study published in the Journal of Pediatric Orthopedics found that decreased amounts of sleep are associated with increased risk of injury in adolescent athletes. Minimal amounts of sleep restriction have also been associated with decreased endurance, sprint performance, accuracy, reaction time, and function in a variety of sports and activities according to a 2017 study on sleep and athletic performance published in Current Sports Medicine Reports.

While lack of sleep has a negative effect on athletic performance; exercise, on the other hand, can have a positive outcome on obstructive sleep apnea. A meta-analysis (a summary of multiple research studies) published in Lung in 2014 showed that exercise was effective in reducing the severity of obstructive sleep apnea in patients. Researchers also noted that the improvement was made with minimal changes in body weight; therefore it was not weight loss that triggered the difference. Vigorous exercise also showed to have a significant effect on cardiovascular fineness, daytime sleepiness, and sleep efficiency. This study shows the potential value that exercise can have in the management and treatment of sleep apnea.

You should see your doctor if you experience or someone else observes you experiencing any signs or symptoms of sleep apnea; such as, if you have shortness of breath that awakens you, if your breathing pauses, if you have problems staying asleep, or if you are drowsy during the day. After discussing your sleep habits and symptoms, your doctor can help establish whether your lack of sleep is due to sleep apnea or poor sleep hygiene. Good sleep hygiene is a regimen of practices and habits that encourage a restful sleep. If your doctor determines that your symptoms may be more than sleep hygiene, he or she may order a basic laboratory workup which can give clues to a chronic lack of oxygenation due to impaired breathing at night. Your physician can also refer you for a polysomnography study, or sleep study. This involves an overnight stay at a certified sleep center in order to track breathing and sleep patterns. If diagnosed with a type of apnea, your doctor can prescribe a Chronic Positive Airway Pressure machine, or CPAP, which helps keep your airway open during sleep. Other treatments include diet and exercise for weight loss, avoidance of alcohol, and possible surgery in the case of obstructive apnea caused by anatomic obstructions in the throat.

Sleep apnea is a common cause of sleep disturbance that affects anywhere from 15 to 50% of adults in the United States. It can have significant consequences regarding daily performance when at work, and it can substantially diminish our capacity to exercise and keep our bodies and minds healthy. Additionally, researchers have linked it to serious, life-altering diseases, such as diabetes and hypertension. It is therefore imperative to talk to your physician if you are having these symptoms. Appropriate treatment will not only help you find new clarity and improved performance in your work and leisure activities, but may also help prevent other diseases that can drastically shorten your lifespan.