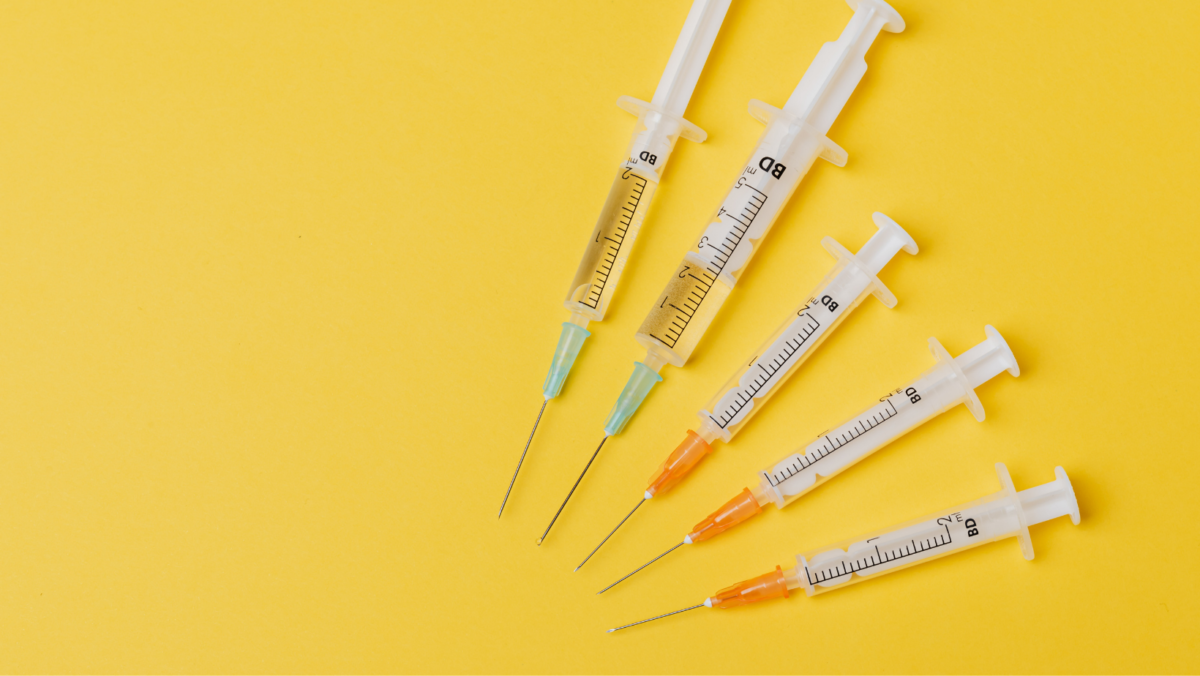 The use of opioid pain medicine, also referred to as narcotic medicine, has received much attention lately with the epidemic of patient addiction and the concern of over prescribing medications. The problem often begins with chronic pain or after a patient undergoes surgery. For the patient’s comfort, the physician typically prescribes narcotic pain medicine in a large dosage and prolonged duration of time to help ease the pain. This increases the likelihood of patient addiction, which can further lead to chronic dependency and in some instances, progression to street opioid use, such as heroin (a drug produced from morphine and sold illegally). The Center for Behavioral Health Statistics and Quality reports that 4 out of 5 new heroin users start out by misusing opioid pain medications.

The opioid epidemic has created a public health crisis, increased medical costs, and formed an ethical predicament for physicians. To overcome these problems, physicians are researching new ways to reduce pain while also reducing the use of opioids. Liposomal bupivacaine is a new treatment surgeons use to manage postoperative pain, which greatly decreases, and in some cases eliminates, the use of narcotic pain medicine.

Bupivacaine is a medicine that has been around for many years. Physicians inject it into a specific area or next to a nerve to decrease the feeling to that area, making it numb, and therefore painless. On its own, bupivacaine will only last 2 to 4 hours. Therefore, physicians combine it with a medicine called epinephrine, which narrows the small blood vessels around the area so the medicine can last longer. Combined with epinephrine, the bupivacaine can help ease a patient’s pain for 3 to 7 hours.

In the latest advancement, the bupivacaine is placed into liposomes. A liposome is a spherical vesicle that acts as a delivery device in our bodies, such as transporting nutrients and medications. In this setting, the bupivacaine slowly releases into the body and provides approximately 72 hours or 3 days of pain relief. This increase of time helps the patient past the initial surge of postoperative pain.

In December 2015, the FDA approved liposomal bupivacaine for “local surgical infiltration”. This means that the surgeon can inject the medication into the tissues surrounding the surgical incision during surgery. Today, surgeons use liposomal bupivacaine in conjunction with various orthopedic surgeries to include hip and knee replacements, shoulder, and spine surgery. Hip and knee replacements are 2 of the 7 most common surgeries that carry an increased risk of chronic opioid use. Recent studies on the use of liposomal bupivacaine used in hip and knee surgery show that patients have a decreased length of stay at the hospital, and initially walk better after surgery.

Patients, as well as their physicians, are concerned about the side effects of opioids, the risk of addiction, and prefer a pain management plan that decreases opioid use. Liposomal bupivacaine can help control postoperative pain and greatly reduce the use of opioids after surgery.