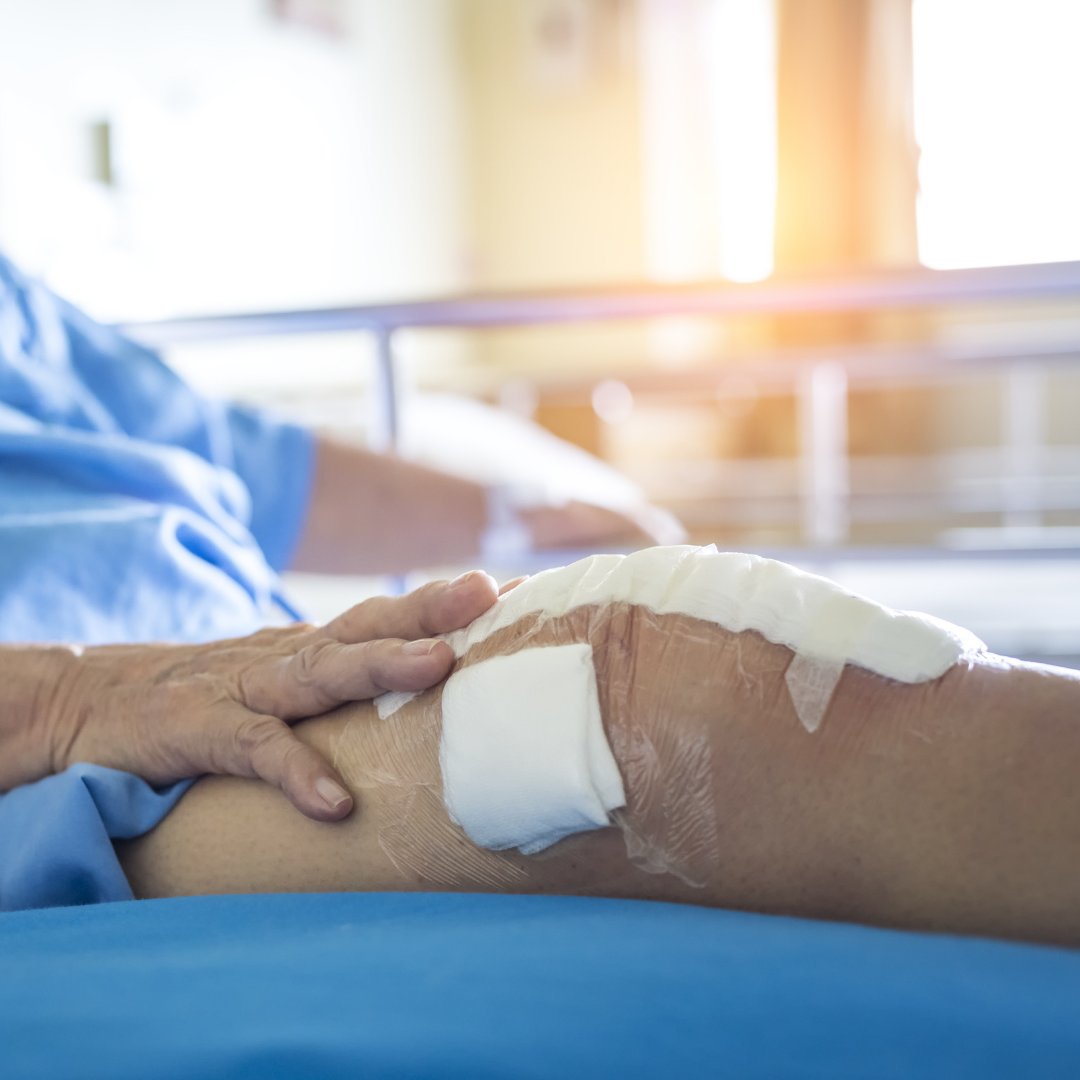 Arthritis is the most common cause of disability in the United States. The Centers for Disease Control and Prevention (CDC) estimating that 21 million adults have activity limitation due to arthritic joints. With aging baby boomers, the number is most likely going to increase to near epidemic levels by 2020. Often, patients face the prospect of arthroplasty (joint replacement) surgery after nonoperative measures, such as oral medications, injections, bracing, or therapy, have failed and their joint pain adversely impacts their quality of life. Fortunately, advances in total joint replacement for the hip and knee are commonly regarded as 2 of the most successful interventions in the modern era of medicine.

Orthopedic surgeons began exploring the idea of replacing arthritic joints in the 1940s with early techniques involving the use of ivory, gold, and other materials with varying, although generally poor, rates of success. Modern hip and knee replacement techniques emerged in the 1970s. Surprisingly, the basic premise and fundamentals of hip and knee replacement have remained largely unchanged over the past 40 years. However, the focus has shifted slightly over the past 25 years toward improving postoperative recovery, implant longevity, and joint function. The challenge for today’s joint replacement surgeon is to determine which new treatments represent true advances and which are reinventing the wheel. In general, the 2 areas that have seen changes are surgical approach and implant materials.

The most common methods for performing knee replacement surgery (TKA) include the medial parapatellar (incision descends down and around the kneecap), midvastus (incision splits the vastus medialis muscle), and subvastus (L-shaped incision below the vastus medialis muscle) approaches. More recently, the “minimally invasive” (MIS) approach has been brought into the picture. The approach involves a smaller skin incision, less muscle disruption, and less stretching of the knee tendons by not flipping the kneecap. In theory, the approach can lead to less pain, faster recovery, and a shorter hospital stay.

Results of MIS TKA vary, with studies showing some minor short-term gains, but minimal long-term benefit. MIS TKA introduces a unique set of potential complications that includes stretching of the skin, poor alignment of the knee, and improper placement of the components that can cause early failure. Patients with severe knee deformity, significant knee stiffness, or an elevated body mass index may not be appropriate candidates for this approach.

MIS principles have similarly been applied to total hip replacement surgery (THA). One of the hottest topics in THA is the direct anterior (front) approach, often billed as hip surgery that does not require cutting muscle. Traditionally, hip replacement is through the posterior (back) approach or lateral (side) approach. The direct anterior approach involves entering the hip joint between muscles instead of requiring elevation of muscle or release of tendons. Again, in theory, this leads to less pain, faster recovery, and more natural hip function. Although the procedure has received a lot of press and has been championed by some total joint surgeons, there are almost no studies in the orthopedic literature that support the striking claims. Time will tell whether the theoretical benefits of the procedure represent a true advantage over time-tested techniques or whether the approach has its own associated pitfalls.

The current “gold standard” for both hip and knee replacement is metal (most often cobalt-chromium) articulating against a high-density plastic (polyethylene) liner. The bearing surfaces have been in use for years and have a long, successful track record; however, longevity of the artificial joint remains a primary concern for surgeons and patients. With this in mind, several new technologies have evolved in recent years that aim at improving the life span of total hips and knees.

Many advances have been made in bearing surfaces for hips. A metal ball on a plastic liner remains the most widely used articulation. The manufacturing of hip liners has evolved over the years, and today’s current generation of specially treated highly cross-linked liners wear out at a rate much slower than conventional plastics. Now, physicians are introducing ceramic head balls and hip liners are because their hardness makes it an ideal material in reducing wear of the artificial joint. However, concerns over possible hip squeaking and cracking of the ceramic have made some surgeons cautious about the use.

One of the more controversial topics in hip replacement surgery has been metal-on-metal hip replacement. A metal ball on a metal liner provides the theoretical advantages of reduced wearing of the joint and the ability to use larger diameter balls to improve hip range of motion and stability. However, growing concern over potential allergic reaction to metal ions generated by the implants has caused their use to drop dramatically.

In the hip, most surgeons have adopted the use of cementless designs, which allow for bone growth into the replacement parts and offer the potential for improved longevity over the original cemented designs. Cementless implants are available for knee replacement, but their success rate has not been as favorable.

What these Advances Mean for Total Joint Replacement surgery

Joint replacement surgery has tremendously improved the quality of life for patients over the past 30 years. Although the general principles behind the procedures have remained constant over the years, certain advances in surgical approach and implant materials have helped improve the function and longevity of the devices. Surgeons and patients must carefully consider each new technique and technology to decide what is best for the patient. Physicians and patients should always balance the lure of a better mousetrap with the uncertainty of an untested advancement. 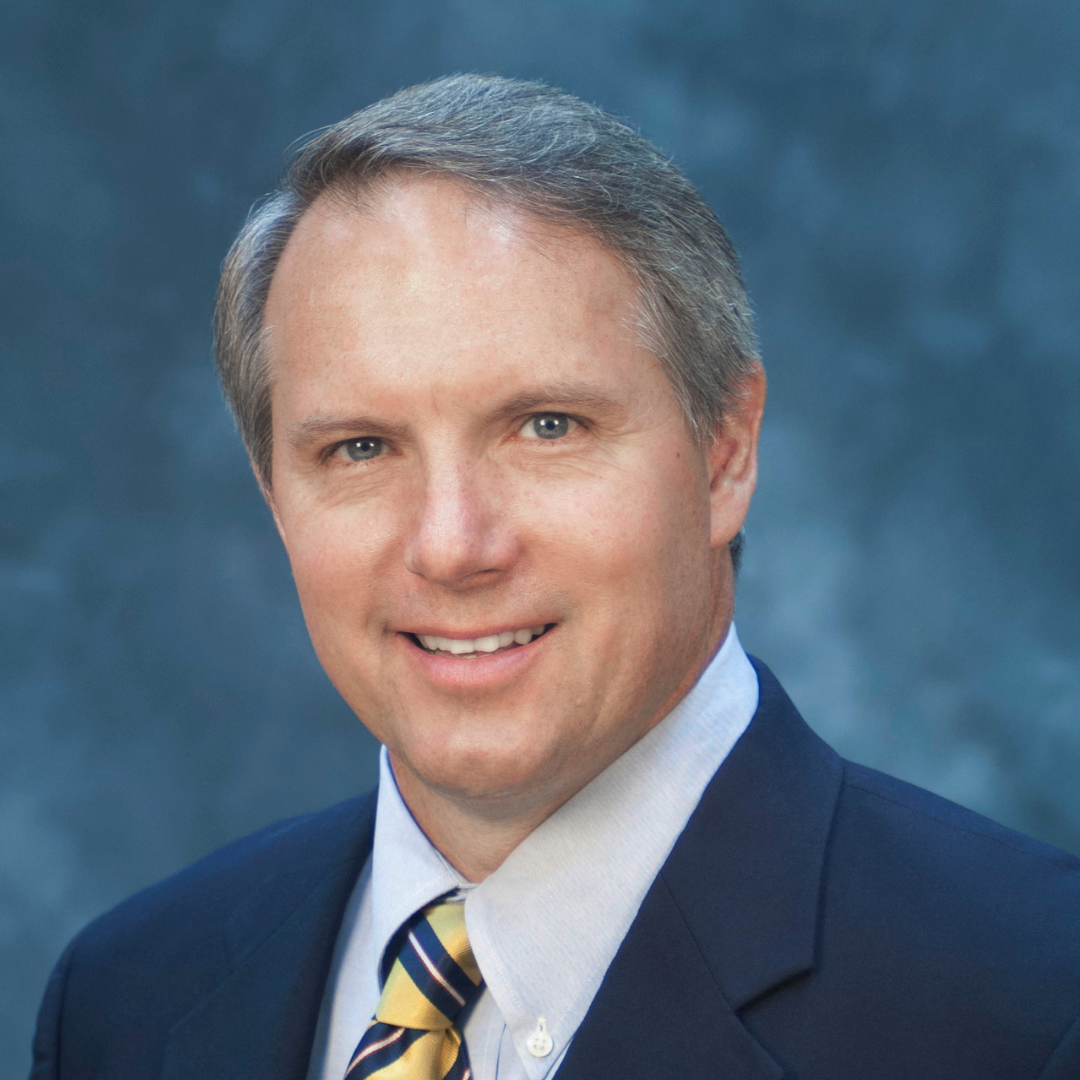 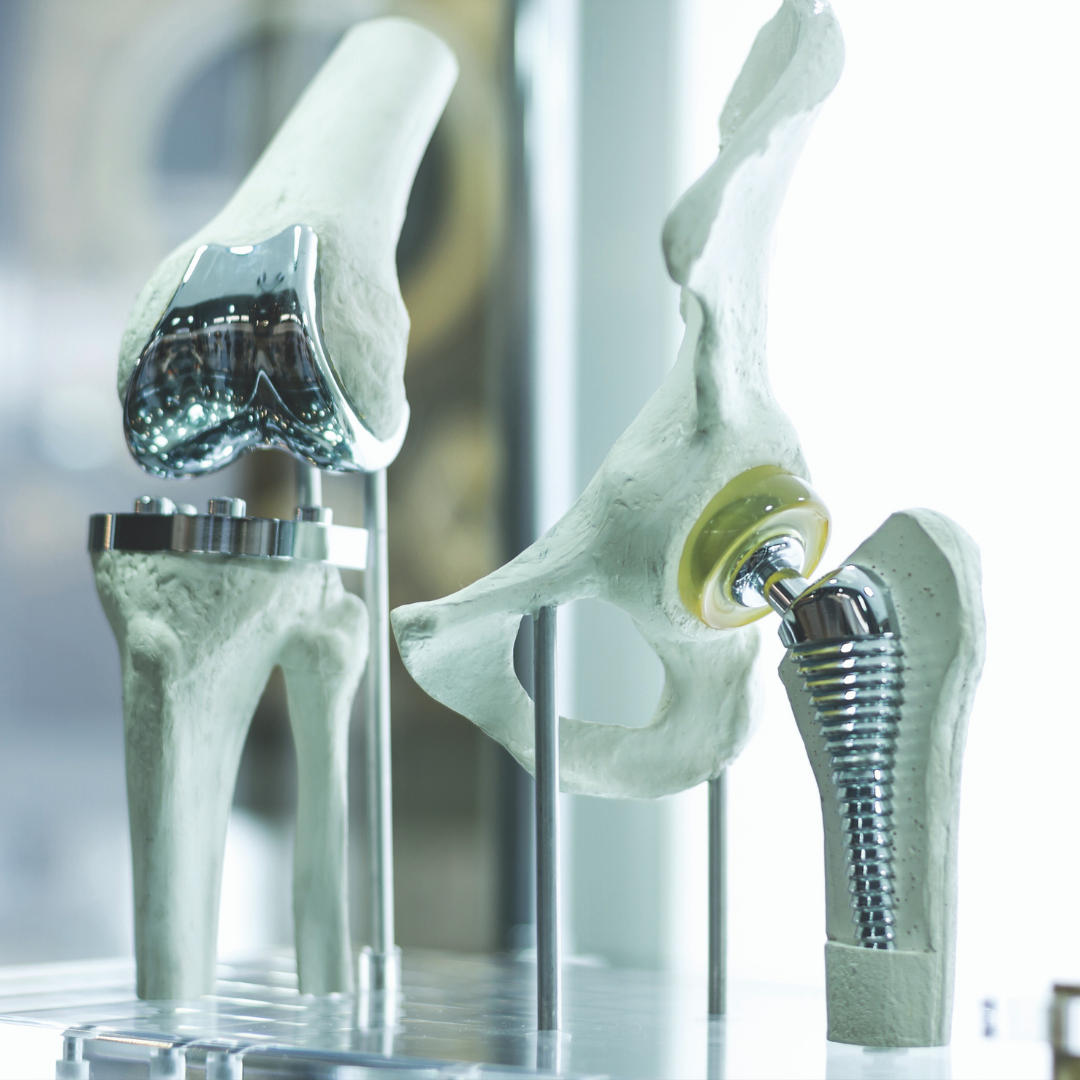 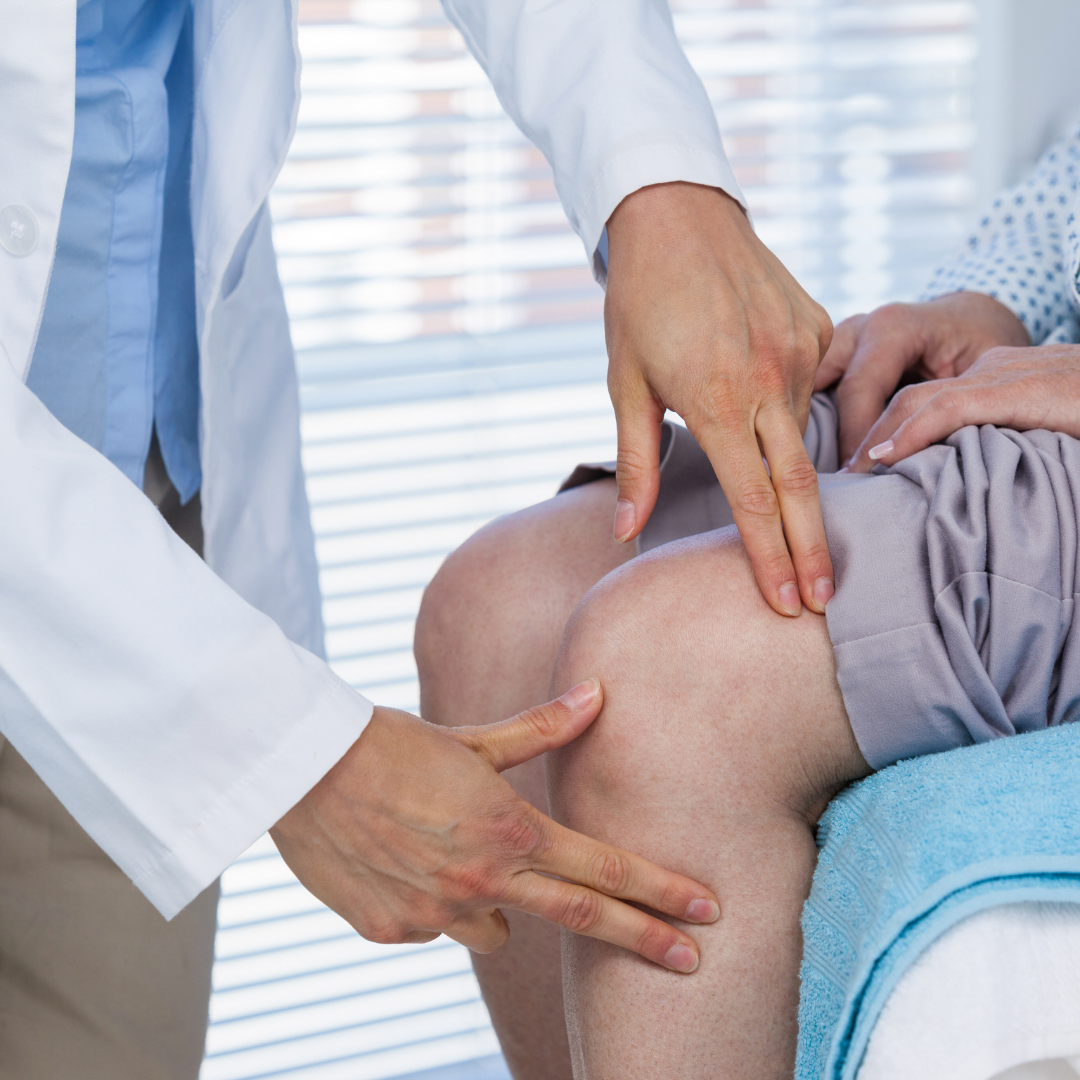 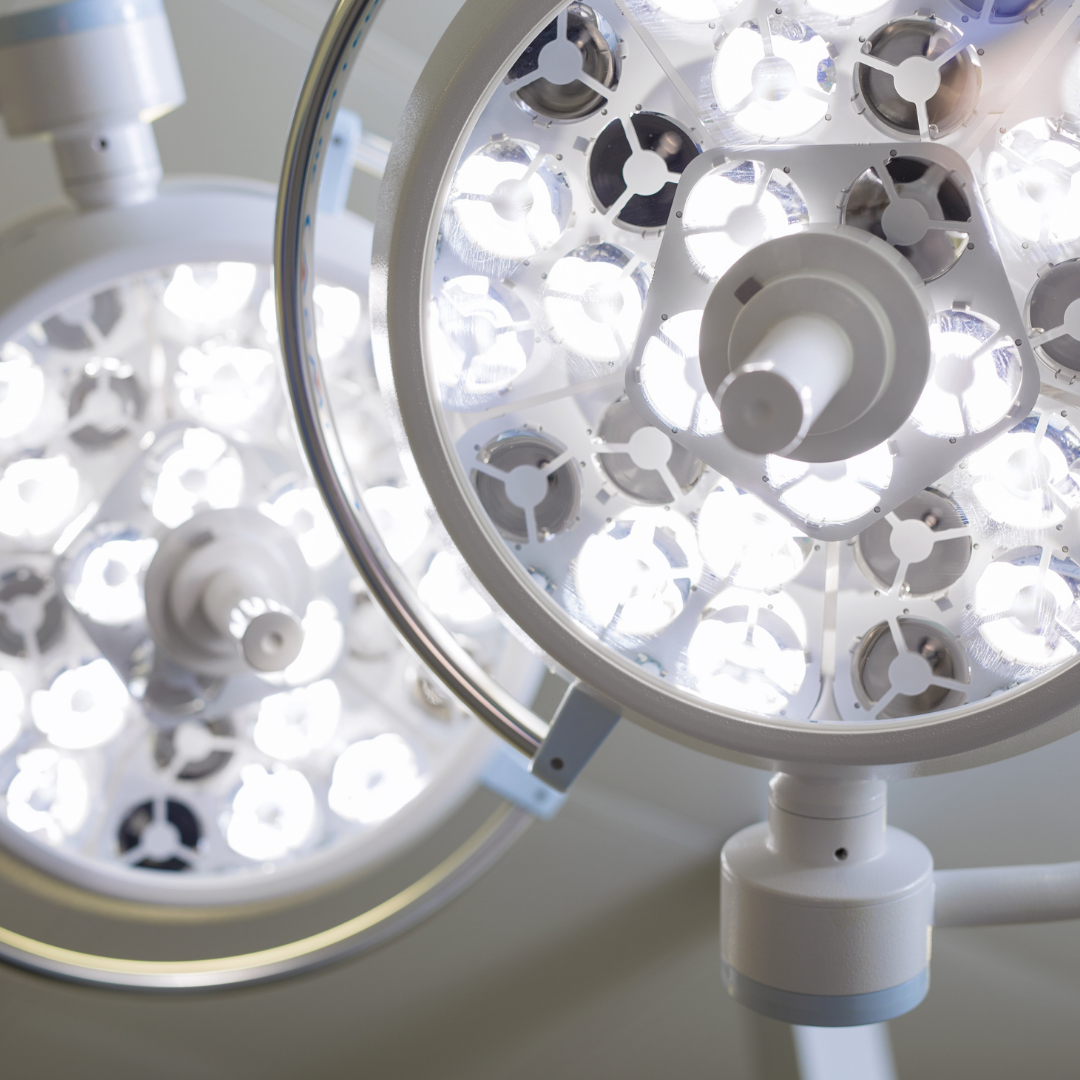